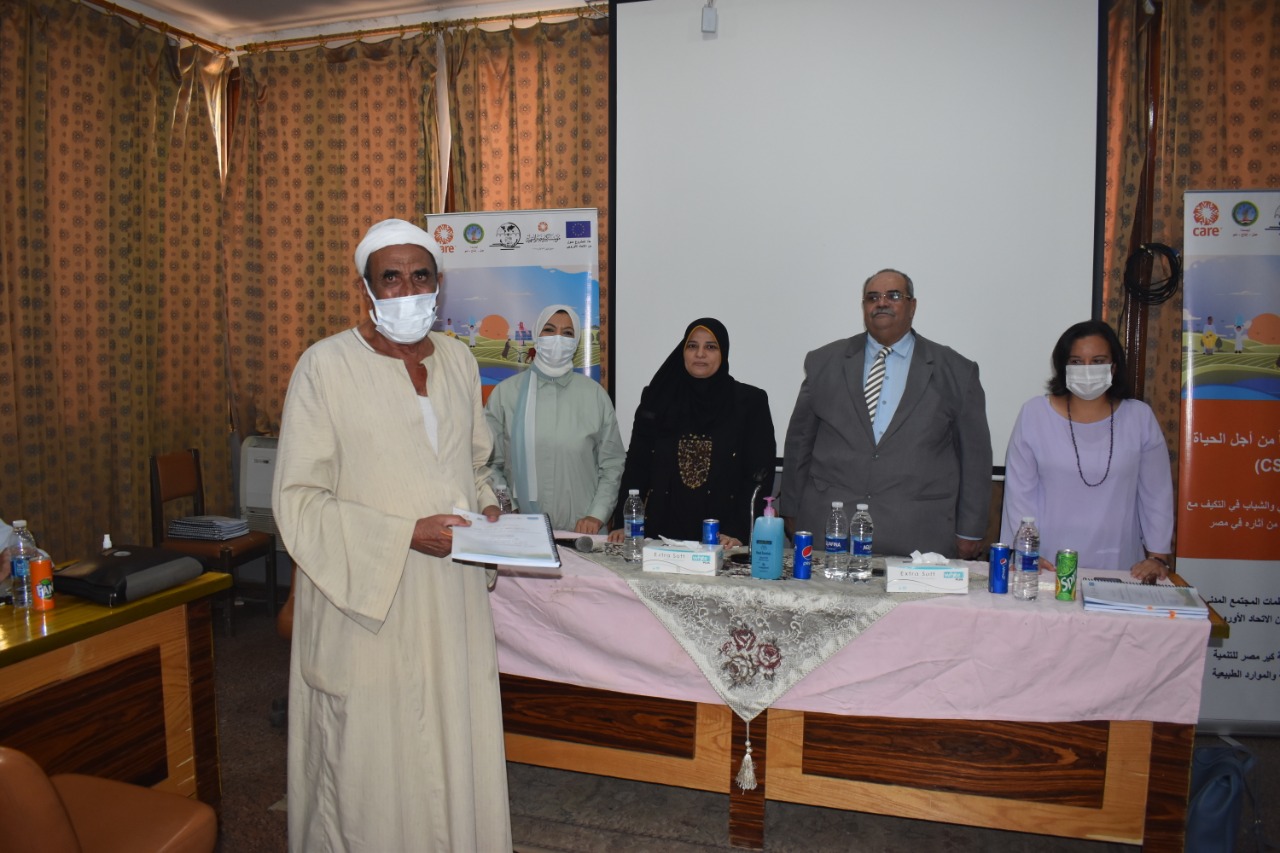 Cairo- September 9, 2021    CSA4L project targets five thousand farmers, 25% of whom are women, to spread climate-smart agriculture systems Care Egypt Foundation held a ceremony to distribute agreements for funded projects with partner associations in the governorates of 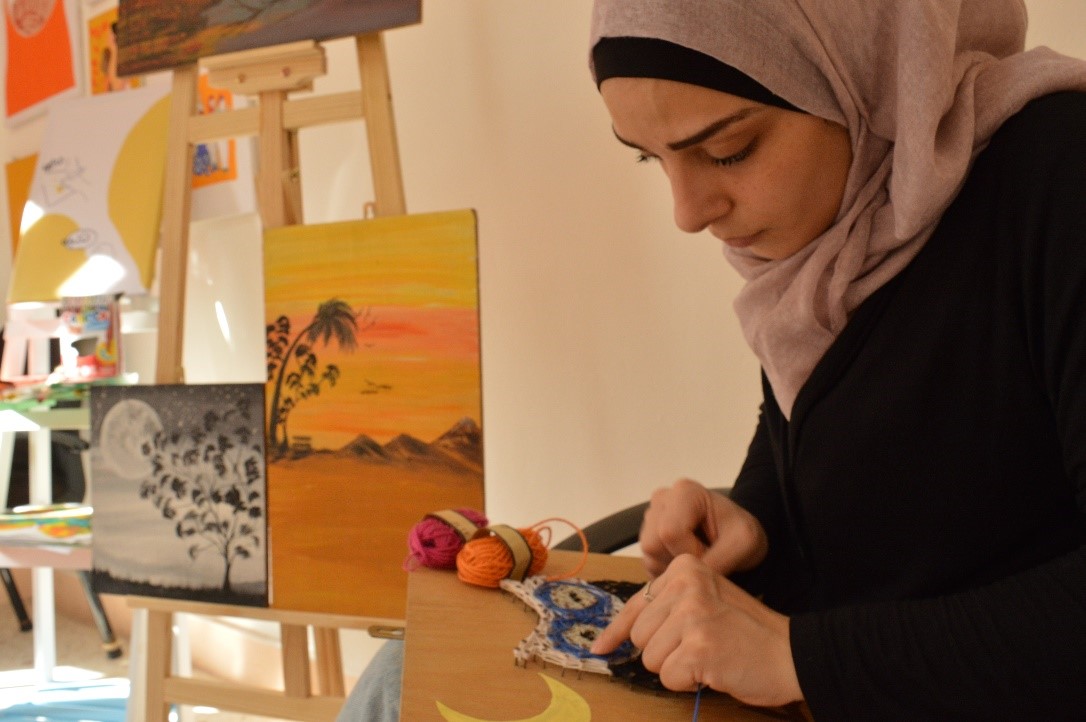 A journey from loneliness and distress to hope and strength, Reem tells her story

In 2017, Reem Mohamed, a (33) Syrian woman, fled with her husband and two children as war engulfed her country. Reem is a young Syrian woman, married with two children, who have been living in Egypt since then. Reem is originally from Damascus countryside,  had to move to the capital, Damascus, when her village was declared a war

Though asylum seeking may protect one from the devastating physical consequences of war, the psychological impact is inevitable. “It is as if I have left the strong, confident Arabic teacher back whom I used to be back in Syria, all

CARE’s work in Egypt began in 1954 with the introduction of a nationwide school meals program.

Today, CARE Egypt works with the poor and marginalized, civil society and government institutions to improve people’s livelihoods in Egypt.

We
save lives,
defeat poverty,
achieve social justice,
and fight for women and girls.

Here’s how we
fight poverty.

CARE tackles poverty from multiple angles. See how we focus our efforts in the fight against poverty. 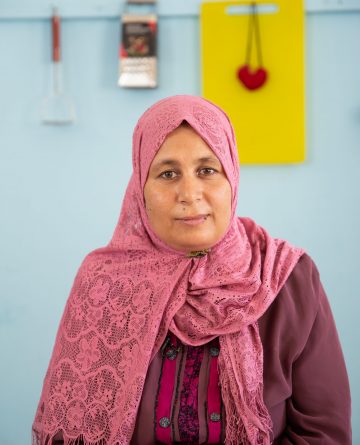 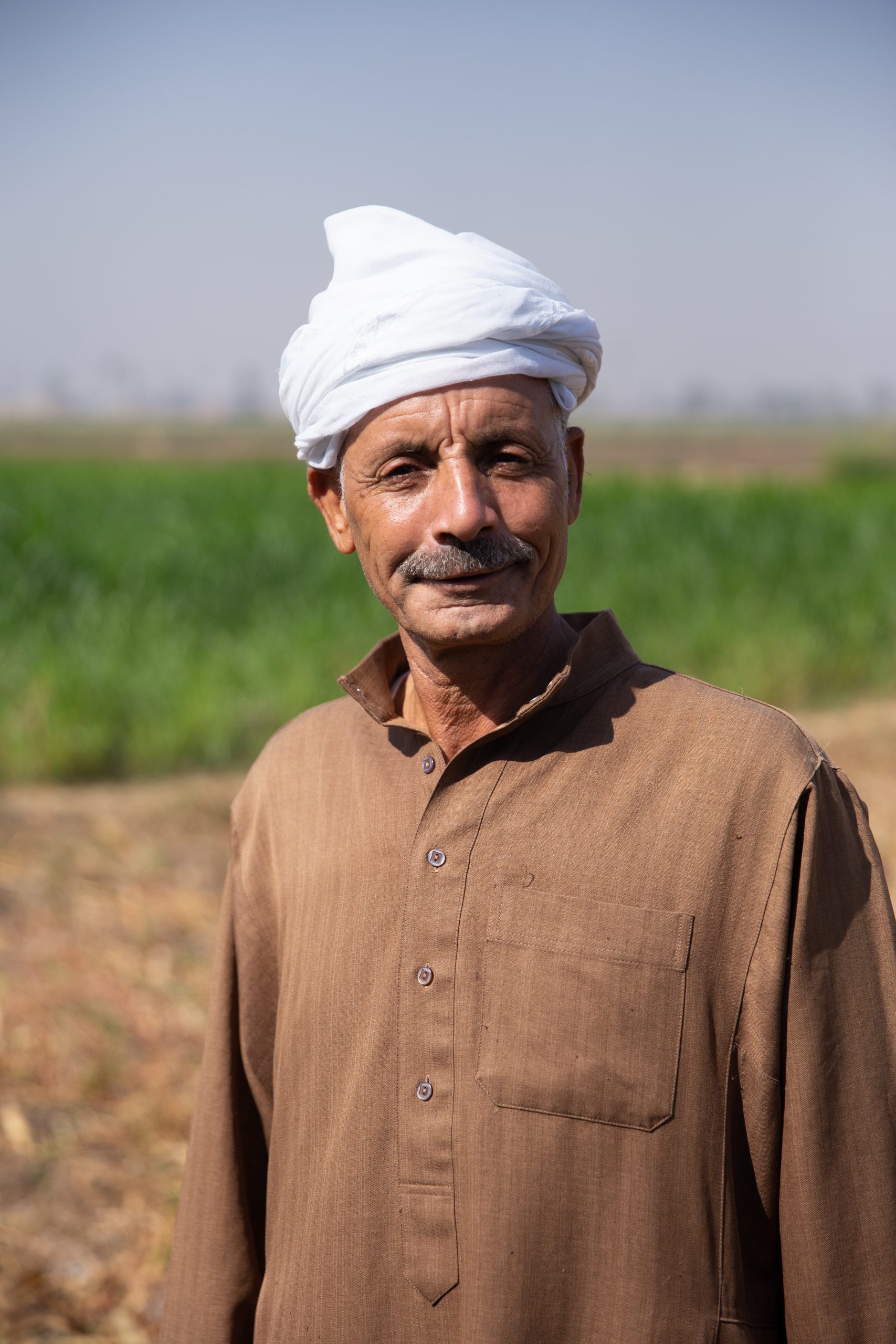 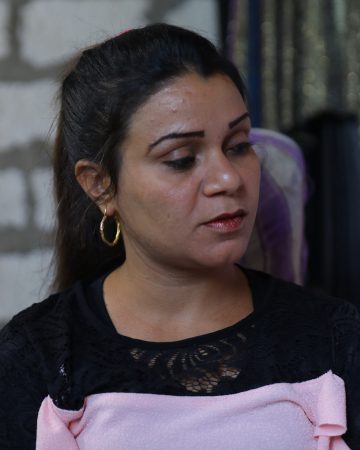 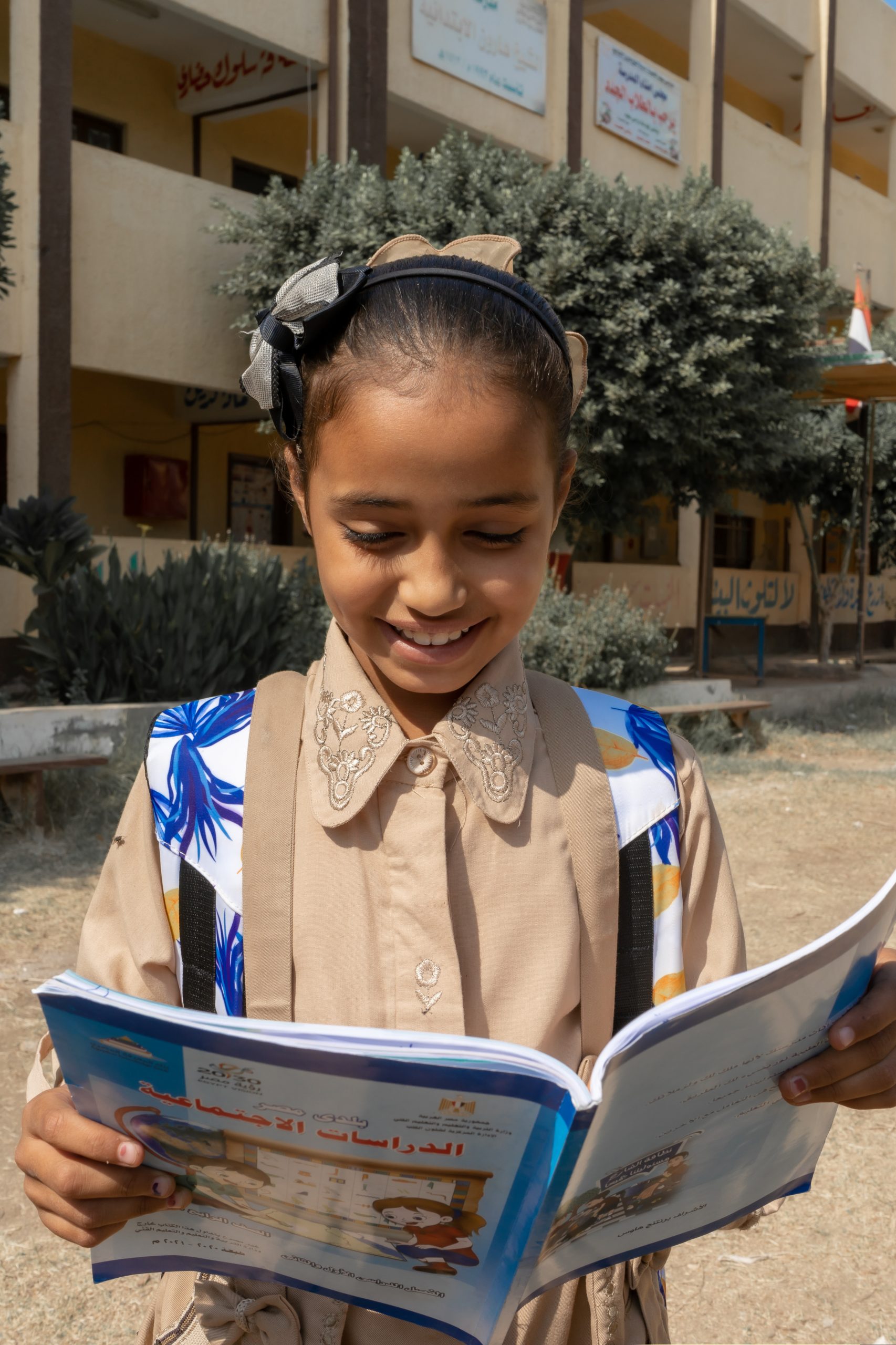 Here’s how you can help!

Volunteering and more, there are many ways you can help. 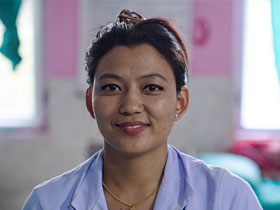 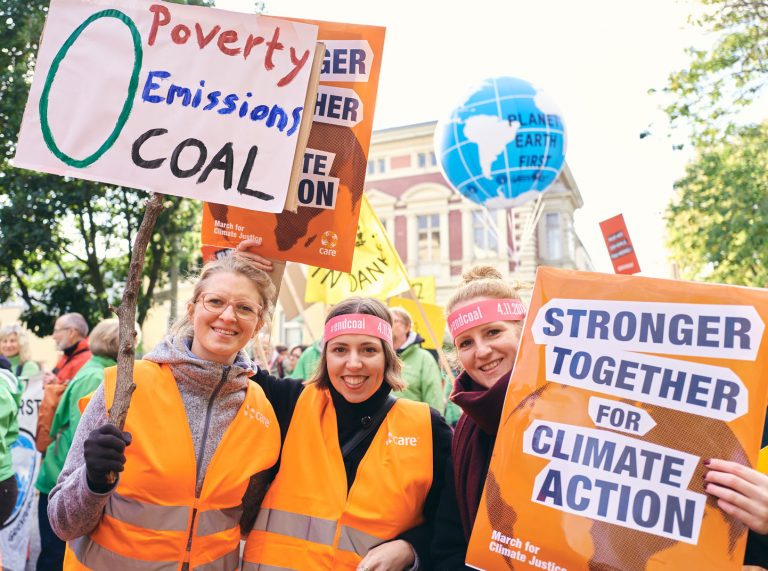 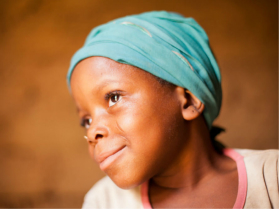 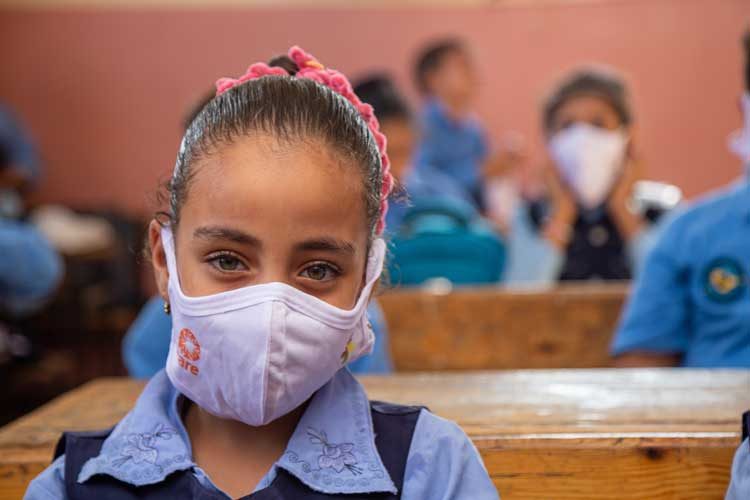 For people already living in crisis, the effects of COVID-19 will be devastating.

The project, entitled Promoting Healthy Lifestyle  for Children in Upper Egypt aims to provide mothers with the knowledge to feed their children healthy and nutritious food at low cost, while teaching children to play sports and eat vegetables. 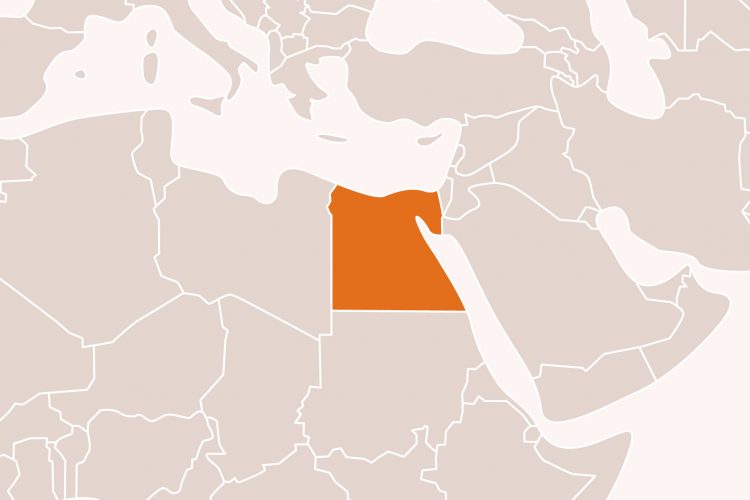 In 2020, CARE worked in around 10 governorates with over 357,537 girls, women, boys and men in local communities of Lower and Upper Egypt.
Read More

CARE Egypt Foundation (CEF) is an Egyptian, non-governmental organization harnessing the legacy of CARE International in Egypt since 1954 to fight poverty and improve livelihoods. We envision Egypt as a place where everyone enjoys economic opportunities, equality and social justice. We empower women and girls by sharing our values amongst the private sector, government and civil society.

90% of all our expenses go to program services.

CARE Egypt Foundation is a not-for-profit organization registered under number 833 for year 2018 at the Ministry Of Social Solidarity in Egypt. © 2020 CARE. All rights reserved.